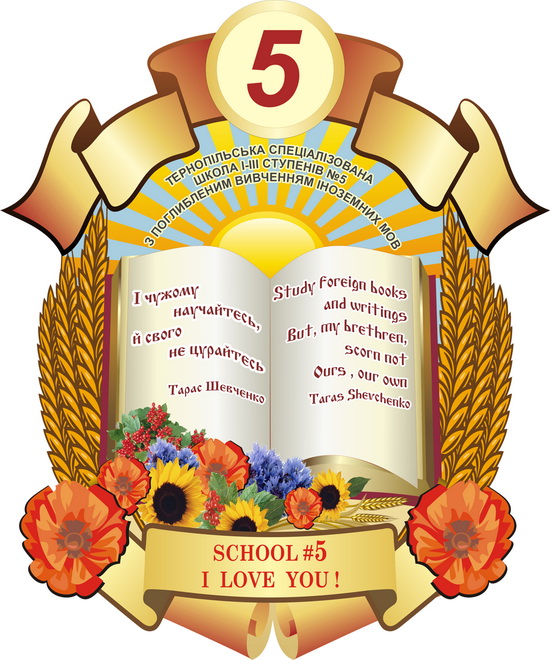 Project "Road to tolerance" is our common initiative – young poeple from 3 different organizations: Stowarzyszenie "Porozumienie Pokolen" from Poland, Incir Youth Group from Turkey and Ternopil School 5 with Advanced Foreign Languages from Ukraine.The main topic of the project is the phenomenon of refugees at the present time and negative behaviors which are connected with that phenomenon, such as xenophobia, discrimination and aggression. The main aim of the project is to gain new skills, attitudes and to expand our knowledge, but what is more important, to become more tolerant, open-minded and sensitive citizen, who is not afraid to react and fight negative phenomena.
During the project we will create a time-lapse movie "Don't be afraid", photo session "We are just like you" and publication "Road to tolerance", connected with the main topic of our project.
Through our project we will change not only our attitudes and way of thinking about refugees, but we will pay attention of existing problems and encourage our peers and local communities to change their behaviors and to reflection. We hope that our project will contribute to become more tolerant and willing to help those, who are in need due to war, getting rid of stereotypes, not only among us, but also in our community which we are living in.

Incir Youth Group is an informal group of young people working in the field of youth. It was founded with a passion for their culture and customs, as well as the promotion of the region, which young representatives come from. Nazilli is one of the oldest inhabited areas in the Aegean region with a rich history and cultural heritage.
The group was registered in 2015 in Nazilli-Aydin and since then has actively sought to work for young people in Turkey and outside their country. The main aim of Incir Youth Group is to support young people's development, mobility, supporting innovative methods of non-formal education. As the most important priority is to disseminate of European values such as tolerance, respect for human dignity or respect for religion. The group actively fights with discrimination, racism and xenophobia.

Association "Porozumienie Pokolen" was founded in 2012 and has over 30 members, who actively participate in the local community by engaging in local initiatives and activities (such as workshops, charity events, sport events).

Polish NGO has the status of a Public Benefit Organization.
Association "Porozumienie Pokolen" has been cooperating for a long time with City Hall and Culture Centre in Slawkow, with Scouts from Silesian voivodeship and with schoold from Czleadz, Dabrowa Gornicza and Wisla. As a non-profit organization they focus on youth work but also they are helping seniors.
Actions of NGO are mainly about supporting young people and encouraging them to participate in social and democratic life. They support development of young people, their education and mobility.
As an organization, they implemented many projects under the Youth in Action Programme and Erasmus + Programme. 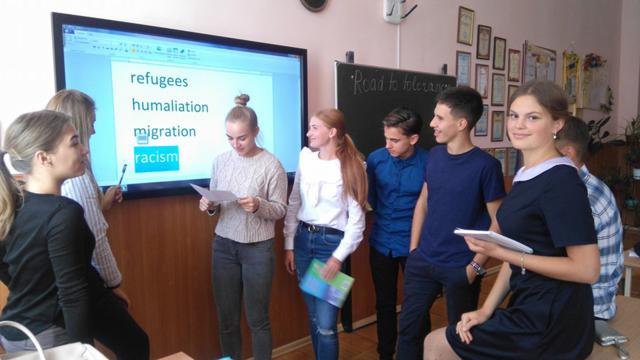 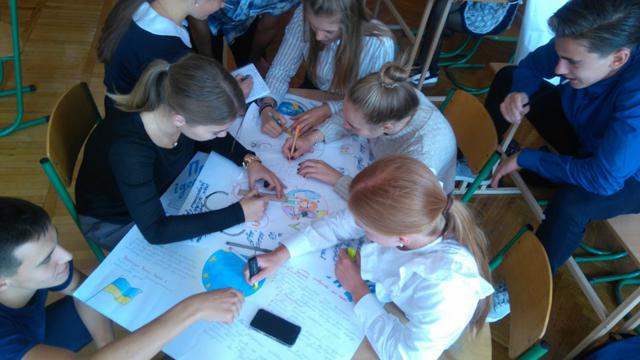 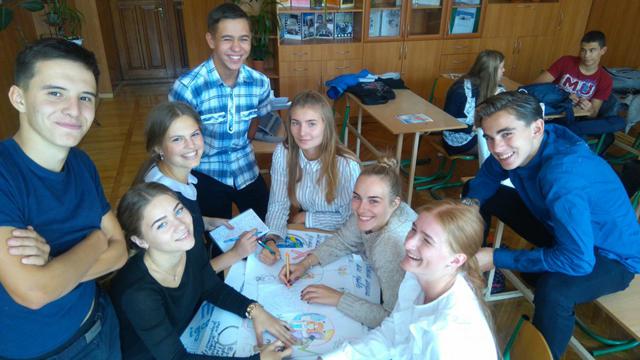 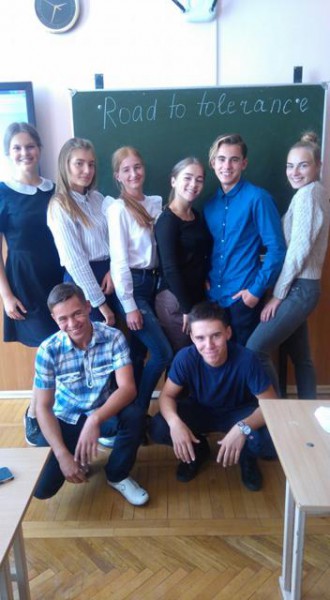